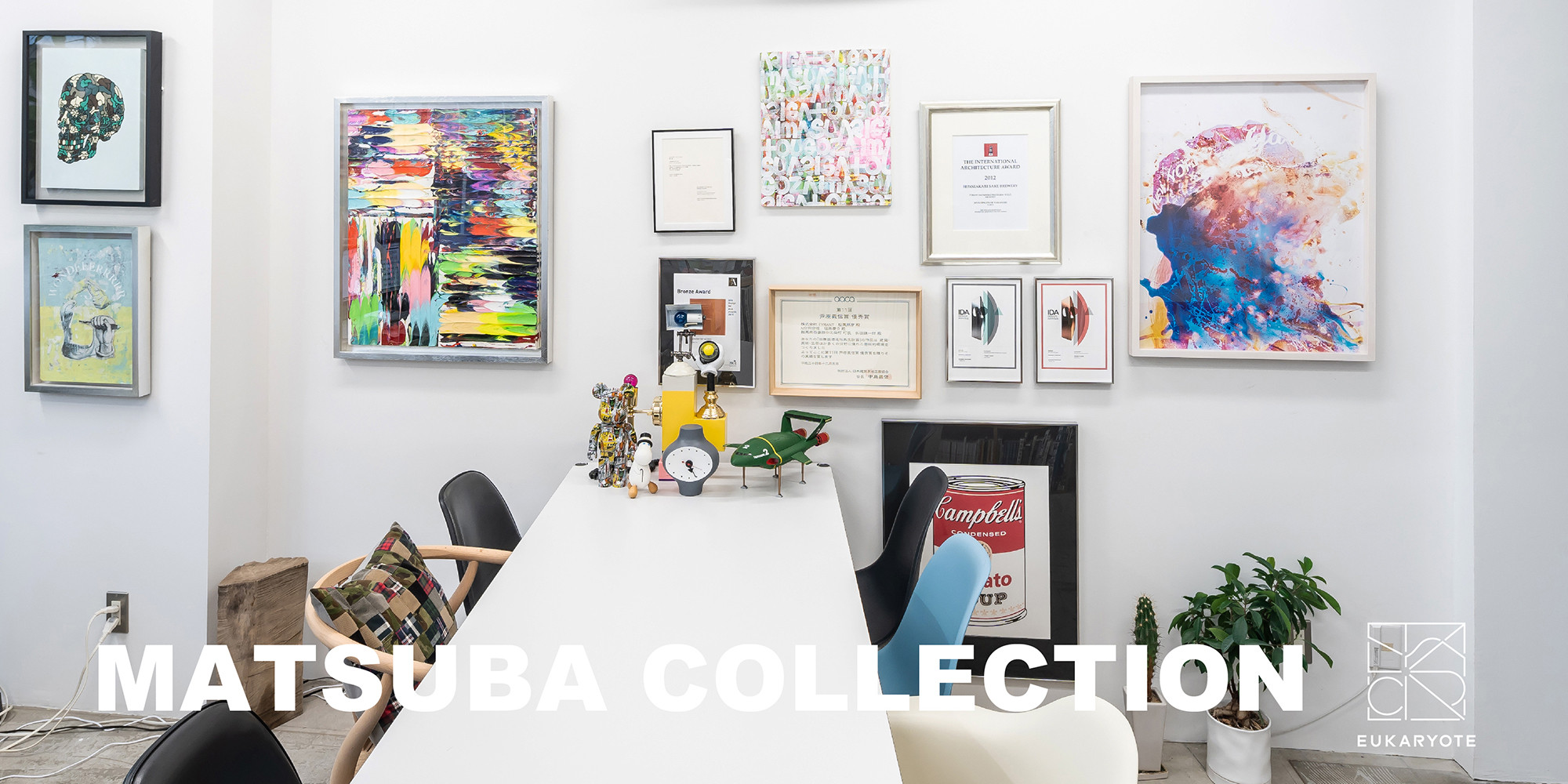 Born in Tokyo in 1979. After graduating from a postgraduate school, Kunihiko Matsuba started his own design office without first gaining the experience of working at a design office. He is unique in that his first design project as an architect was a public cultural facility.

His specialties are the restoration of historical buildings such as traditional Japanese storehouses called kura and Japanese houses, and the design of public spaces. His works have been highly acclaimed internationally. His activity was introduced by various overseas media including the UK general magazine, The Independent and magazine SURFACE : Asia edition. His recent activity includes design supervision and consulting for commercial facilities and lodging facilities, and space branding management.

He has been writing a series of articles called “Outsider Architect” for web magazine PARTNER. In the web magazine, he has one-on-one talks with many famous people including Yo Shitara(BEAMS) ,Hitoshi Tanaka(JINS), Hiroshi Onishi(Isetan Mitsukoshi), and Akihiro Nishino(Picture Book Writer).